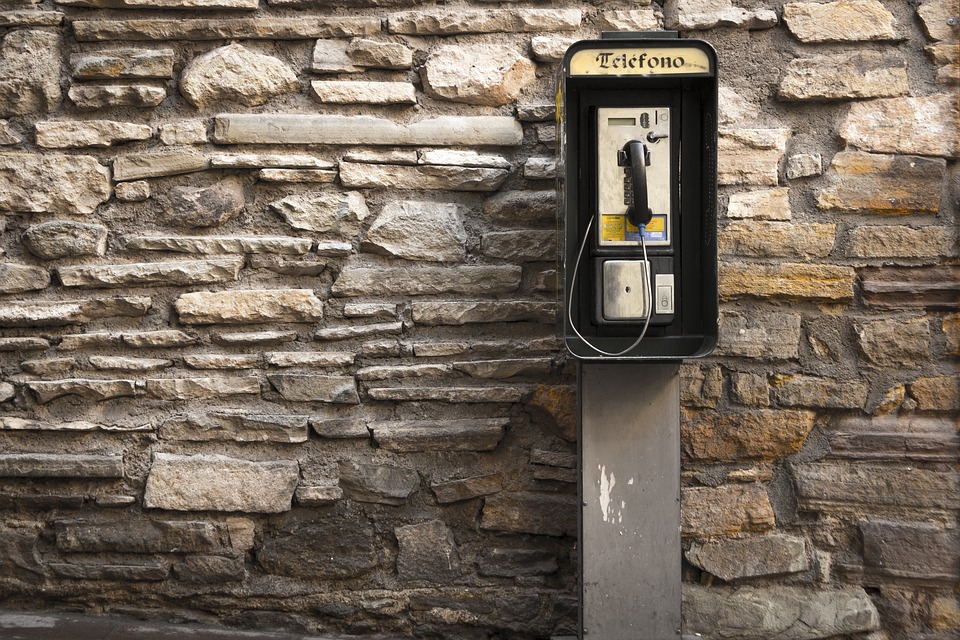 Sometimes life surprises us with a totally different agenda than we imagined. A sudden blow of reality forces us to contemplate the unthinkable, and engenders creativity, hysteria, even euphoria. What was initially thought impossible materializes in the distance, giving us a sense of immunity that surely derives from the mad arrogance of human beings. Now, we have reached that point where the warnings of danger are not limited to apocalyptic books or movies. And, humanity’s fragility is seen through the chaos caused by a small virus.

Daily life has slowed and seems close to total paralysis. The traditional economy is being hit and the main generators of employment and small businesses are bearing the burden. But not everything is lost, and the world of digital platforms allows a sector of society to continue with their tasks, whether they are learning or working.

Finally, after many years, telecommuting and tele-education (not to be confused with e-learning) are the solution to many problems, allowing many of us to continue working and earning a salary.

However, each story can be narrated from different perspectives and in relation to the digitisation of our existence; once again, voices are heard hyperbolising the capacity of technologies. It is true we are increasingly hearing how these two great forces, telecommuting and tele-education, are emerging as tools that will allow a certain normality while controlling the spread of the pandemic. Although there is some truth in this vision of reality, it is still simplistic as it ignores the existence of numerous digital gaps present throughout all Latin America and other regions of the Global South.

It is relevant to consider the impact and scope of telecommuting, an activity, which can only be carried out by those who depend on a computer or any other digital device to work and are able to fulfill their work tasks remotely without any problem. But how many employees have a computer at home with all the software and encryption needed to complete their office work? How many of these computers will have access to their employer’s databases through a dedicated secure line?

If we shift the focus to tele-education, the initial question would be how many of the primary and secondary teachers or university professors have taken pedagogy courses highlighting the differences between teaching in a face-to-face environment versus the transmission of information in a virtual environment? Further extrapolation would lead to the question of how many have been trained in the use of educational platforms such as Moodle or Blackboard, and how have they adapted their material from the physical classroom to the online course?

It is necessary to also understand the specific regulations or rules each country which governs each educational institution. For example, the San Francisco de Quito University in Ecuador, stipulates that if a student takes more than 15% of their credits online, their diploma will indicate their degree has been through this modality. In other words, online teaching is still discriminated against and considered to hold less value than face-to-face education.

Moving to the Antilles, a crucial challenge faced by the University of Puerto Rico is the lack of a defined online education strategy allowing the institution to satisfy both the internal and external demand for its degrees. Part of the problem is the small number of professors trained in virtual teaching skills. While this happens, the public university of this Caribbean nation loses ground in the advances made in online education by local private universities.

There is also the impact that both telecommuting and tele-education may have on individuals who begin to use these alternatives. For example, when it comes to tele-education, if we focus on students, the Monterrey Institute of Technology and Higher Education has identified eight stages faced by those who have access to a virtual classroom: conflict, negativity, fear, resistance, discouragement, the search for opportunities, trust and, finally, integration and success. Are regional educators prepared to accompany their students through each of these phases?

Regardless of geography, it is difficult to implement a tele-education or telecommuting strategy in emergency periods when a large part of the population lacks a computer. Uruguay’s Ceibal Plan is an example of tele-education for primary and secondary students that provides hope. In a coordinated process, all school-age children receive a tablet with educational content that allows them to progress through tasks at their own pace. The downside to the generosity of donated tablets or computers, is that some people do so amid much fanfare, without understanding the need for educational software, and that a logistical plan needs to be in place to make an eventual replacement or repair of the device.

Taking a step back to think about everyday events, what happens when in a household with a single computer the needs of telecommuting and tele-education create a conflict among the different members of the family? The equity in Internet access that exists in the workplace or educational institution is lost once people move away from these locations. Not all students or employees have the same number of computers or type of Internet connection at home.

In the geographically and economically diverse Brazil, the data from Brazilian National Telecommunications Agency (ANATEL) shows an almost 40 percent disparity in the uptake of internet services between the more affluent and the more disadvantaged cities in the country. Again, verifying that those who most need to be connected to obtain a necessary benefit from tele-education are those who remain unable to access the service because the cost remains too high.

This phenomenon in Brazil is replicated throughout the Latin American telecommunications market. For those regions that need a digital transformation which would enable them to be more efficient and productive, the issue of expensive internet access are often compounded by the lack of internet capacity.

Surely some people would blame the Latin American or Caribbean idiosyncrasy for the large potholes in connectivity in the region. This argument is lost when reviewing figures from the United States Census Bureau show the country’s great disparities in broadband access based on ethnic origin and household income. According to this government entity, in 2016 only 51.3% of households with incomes below US $25,000 had a computer or tablet. If the metric is ethnicity, then 67.5% of Hispanic families had these devices.

Telecommunications networks are platforms that can be used to foster social development and improve the living condition of the population. However, to be able to exploit these potential benefits, individuals must possess the right tools of connectivity in terms of type of service and digital device. Once these two requirements are in place, telecommuting and tele-education become a possibility as alternate ways to execute specific tasks.

Unfortunately, the high entry and maintenance costs of having modern device (i.e. smartphone, table, laptop, etc.) and a high-speed Internet connection limits its beneficiaries to a minority of the population.

For this reason, it is imperative that any government sponsored national connectivity plan or cross sector collaboration initiative include measures to educate the general population on the benefits and opportunities of telecommuting and tele-education offer. Failing to do so is maintaining a status quo where the most privileged continue to be the main beneficiaries of information and communication technologies (ICT) services.

A version of this column was first published at the University of Cambridge’s Judge Business School Social Innovation Blog. It was derived from the original Spanish version published on this blog on 19 March 2020.