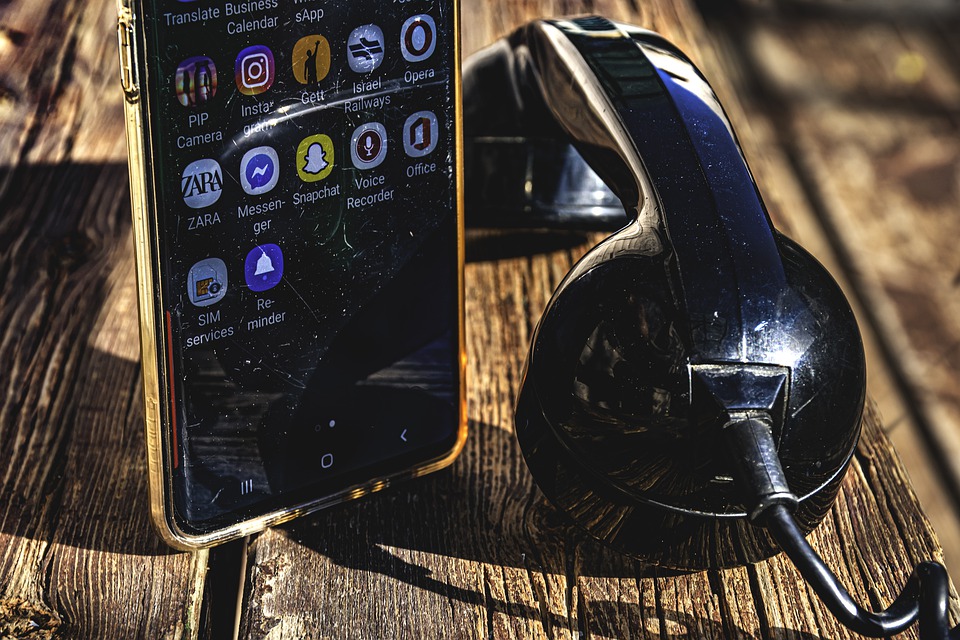 Being an all-IP technology, LTE does not support circuit switched (CS) connectivity for the “traditional” voice calls. This is a significant difference compared to any previous 3GPP mobile systems. Thus, VoLTE has been designed to manage the IP voice calls originated from the LTE network. VoLTE is based on IMS (IP Multimedia Subsystem) which delivers the IP call forward to the receiving party either via Packet Switched connectivity (PS) or converting it back to a CS all.

Up to date, there are still many Mobile Network Operators (MNO) which do not support VoLTE service. To make the voice calls work in such an environment, there are alternative solutions. These methods are the CS Fall-back (CSFB) and Single Radio Voice Call Continuity (SRVCC). When the voice call is initiated via an LTE access which lacks VoLTE, the network hands over the call establishment to the 2G or 3G access networks if they are available in that area. Legacy CS calls may be required occasionally even if the MNO has deployed VoLTE. Along with the gradual sunset of 2G and 3G networks, the fall-back mechanisms will not work and will make challenging to support some roaming scenarios, especially in regions highly dependent on roaming as a revenue source, for example, many markets in the Caribbean.

After the first commercial 4G launches in 2009, LTE and LTE-Advanced networks are the default platform for mobile communications while the popularity of 2G and 3G is declining. Nevertheless, of 717 active LTE-capable mobile networks, only 226 operators have deployed VoLTE so far based on GSMA research. There are still circa 500 LTE networks needing to launch VoLTE, most of them in developing countries that historically have taken longer to evolve their networks to the latest generation of mobile technology.

VoLTE provides many benefits for the MNOs. It is an optimized, native, and transparent service for the mobile communications environment. If the handset and network support VoLTE, the customers can use it without installing a separate application and enable added value services. Furthermore, the quality of VoLTE outperforms legacy CS voice calls. VoLTE provides other benefits over legacy systems:

The 3GPP-defined LTE architecture model is simplified from the previous generations. In fact, the LTE radio network only consists of base stations (eNB, Evolved Node B) elements while 2G and 3G networks have also separate base station controllers. The eNBs are interconnected with their neighbouring eNBs and to the 4G core network, which is referred to as EPC (Evolved Packet Core).

Thanks to the flat architecture and a renewed radio modulation, LTE can reduce the latency, and is more spectral-efficient compared to 2G and 3G systems providing users with fast response times and higher data speeds.

VoLTE is defined as a GSMA profile for the delivery of services of the Circuit Switch networks — mainly voice and SMS — over the Packet Switched connectivity of the LTE network leveraging IP Multimedia Subsystem (IMS). This profile provides operators with a fluent interworking between their LTE networks and the VoLTE-capable devices.

The VoLTE user equipment (UE) needs to support VoLTE communications, too. This happens via an embedded VoLTE client which is a module on a device that provides the VoLTE (or VoWiFi) service. This client verifies with the network’s Entitlement Configuration Server if it is entitled or not to offer VoLTE service to end-users. The actual VoLTE functionality resides in the Telephony Application Server (TAS) located in the IMS core network.

MNOs wanting to offer VoLTE may deploy and operate their own IMS core or rely on 3rd party offering. VoLTE call can be established from the LTE network in the following manners:

1. LTE to LTE network. This is a native voice call within the LTE infrastructure, either in the single LTE operator’s network, or between two LTE networks.

2. LTE to 2G/3G/5G network. This may happen within the same MNO or other without LTE coverage.

3. LTE to SIP-enabled fixed network. In this case, the operator’s IMS converts the call to fixed SIP call via the Interconnection Border Control Function / Transition Gateway.

4. LTE to non-SIP fixed network. In this case, the operator’s IMS converts the call to CS call via the Media Gateway Control Function / IMS Media Gateway.

VoLTE roaming extends the benefits of the VoLTE to roaming subscribers providing the customers fluent user experience regardless of location. The GSMA-defined VoLTE roaming architecture can be of some of the following:

The S8HR VoLTE roaming deployment model provides fast time-to-market implementation and may provide cost benefits depending on the regulatory requirements.

IP interconnection is the physical linking of an operator’s IP network with the IP equipment or facilities that belong to another operator’s network. It will allow customers to make an IP call, enabling all the features of enriched calling, to another subscriber on another IP network. It is the linking of two or more operators’ networks, either domestically within a country or internationally, so that the calls remain entirely on IP network infrastructure and do not fall back to older legacy services during call routing. Among other benefits, the interconnection provides consumers with interoperable VoLTE (with HD voice quality), ViLTE, plus rich communication services.

Case studies and learnings from the VoLTE roaming deployment indicate that the S8HR model involves interaction between the device and the home IMS platform, but the interoperability of device and the visited IMS platform is not necessarily guaranteed, so for instance anonymous IMS emergency call might not work nor call-back number. Some countries require explicitly the call-back number; the further update of the 3GPP specifications may thus be needed.

There are also other potential challenges in certain scenarios such as some VoLTE-enabled handsets that are only allowed to use VoLTE service when attached to their original network. Such devices do not support VoLTE when the customer roams to other networks. This restriction of the device manufacturer could be removed by updating the software, which requires collaboration between the operators and device vendors.

VoLTE will be increasingly important service in all IP mobile networks such as LTE, especially as there are already news on the sunset of previous 2G and 3G and the respective fall-back from LTE to previous systems will be thus challenging. As the decommissioning continues, services will be relying on 4G and 5G. This trend will make the support of circuit switched voice calls and the utilization of fall-back mechanism gradually obsolete.

Technically, VoLTE is designed to fully integrate with the existing user experience making it seamless whether the call is a circuit switched or VoLTE. To function in a most fluent manner, the VoLTE ecosystem needs to support the service widely enough so that the user experience is seamless also in roaming scenarios. Thus, the wider adoption of the VoLTE roaming is beneficial for the ecosystem.

The opinions expressed in this column are the sole responsibility of the authors and do not necessarily represent the official opinion of this blog.